Some say the world is changing too fast. We say it’s not changing fast enough. Injustice. Discrimination. Inequality. These issues are not slowing down. So neither will we.

Over the years, PUMA has partnered with athletes and ambassadors who have raised their voices to support universal equality. Individuals like former Olympian Tommie Smith, who inspired all races, religions, and nations to join together around justice and acceptance for all.

In 2018, we established #REFORM to honor the 50th anniversary of Tommie Smith’s Silent Gesture. To stand up against the broken U.S. criminal justice system, fight for LGBTQ+ rights, and push for Gender Equality. To support leaders and organizations who inspire real change with real action.

We want to make our position very clear—we do not tolerate racism, bigotry, or police brutality.

We will use our platform to help create change. Amplifying all Black voices within our PUMA family. Promoting actions that lead to meaningful change. Listening and educating ourselves about the issues. And donating to and supporting organizations and initiatives that support the Black Lives Matter movement.


We need to do more, and we will. But know that, above all, we’re here to listen, learn, and #REFORM.

SWIFT JUSTICE FOR THOSE NEVER GIVEN IT.

Racial and social imbalances have led to criminal justice systems that are anything but just. That’s why PUMA supports organizations like REFORM Alliance and the ACLU to advocate for meaningful changes to a broken system. 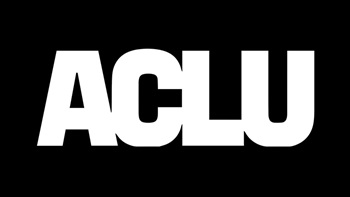 InnerCity Weightlifting is a Boston-based gym that aims to replace segregation and isolation with economic mobility and social inclusion, disrupting the system that leads to urban street violence.

The goal of the REFORM Alliance is to dramatically reduce the number of people who are unjustly under the control of the criminal justice system – starting with probation and parole. 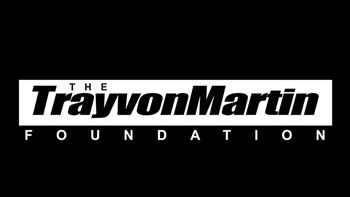 Living without discrimination should not be open to debate. That’s why PUMA is working with human rights nonprofits like The Trevor Project and BAGLY to accelerate equal rights, personal autonomy, and freedom of expression for LGBTQ+ communities.

The Boston Alliance of Gay, Lesbian, Bisexual and Transgender Youth, is the oldest youth-led, LGBTQ+ support organization in the United States. They are committed to creating, sustaining, and advocating for programs, policies, and services for the LGBTQ+ youth community. 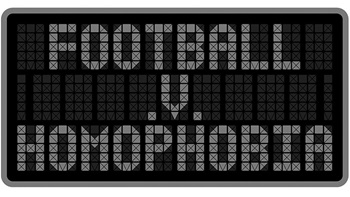 FvH is an international initiative that exists to challenge discrimination based on sexual orientation gender identity and expression at all levels of football.

Gender equality is a fundamental human right that we can’t afford to get wrong. That’s why PUMA supports organizations like Women Win and Manchester City, which are pushing to make sure women have equal access to opportunities and strong role models to look up to.

We partnered with Manchester City’s #SameGoals campaign which encourages young girls to play and stay in football. We also provide support for the global Cityzens Giving Young Leaders Summit and City in the Community initiatives.

Women Win is the global leader in girls’ and women’s empowerment through sport. They leverage the power of play to help adolescent girls and young women build leadership skills and become better equipped to exercise their rights.